All Items on SaleBundlesRefurbished What's New Turtle Beach discovered mold spores on certain Ear Force® XO FOUR Stealth gaming headsets manufactured between April and June 2015, posing a risk of respiratory or other infections in individuals with chronic health problems. The affected Ear Force XO FOUR Stealth headsets were sold online and at participating retailers nationwide in the U.S. and Canada, from June to September, 2015.

Here at Turtle Beach, our customers´safety and satisfaction with our products is of the utmost importance to us, so we are voluntarily recalling certain Ear Force XO FOUR Stealth headsets in an effort to prevent any potential adverse effects.

The recall only affects Ear Force XO FOUR Stealth headsets with production date codes C16 through C25 as part of the serial number. The serial number is printed on the inside of the Ear Force XO FOUR Stealth headband and on the bottom of the box. Recalled units contain these production date codes but do not have a green dot under the windscreen of the microphone.

Q: WHICH HEADSETS ARE BEING RECALLED?

This voluntary recall applies only to certain units of Ear Force® XO FOUR Stealth gaming headsets that were manufactured and sold during a limited period:

Q: I HAVE AN AFFECTED UNIT. HOW DO I PARTICIPATE IN THE RECALL? 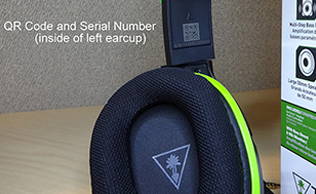 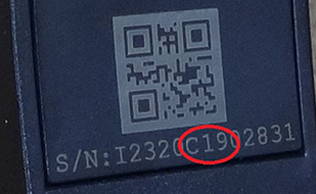 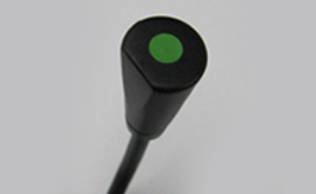 If your headset serial number includes C16 through C25 and does not have a green dot under the windscreen, it is included in the recall.

VIEW RECALL
COMPARE
You can compare 3 items at a time - please remove 1 to add a new item.
That item is already in the compare list.
Adding item to cart failed - please try again.
Network unavailable - Please check your connection and try again.

Pre-Order purchases cannot be combined with another purchase, including other headsets on pre-order. Click continue to add this item to your cart and remove all other items currently in your cart.

This product is currently out of stock. Enter your email to register to receive a notification when this item comes back in stock.

Thanks for signing up for back in stock updates! Once available again, you will be the first to know!